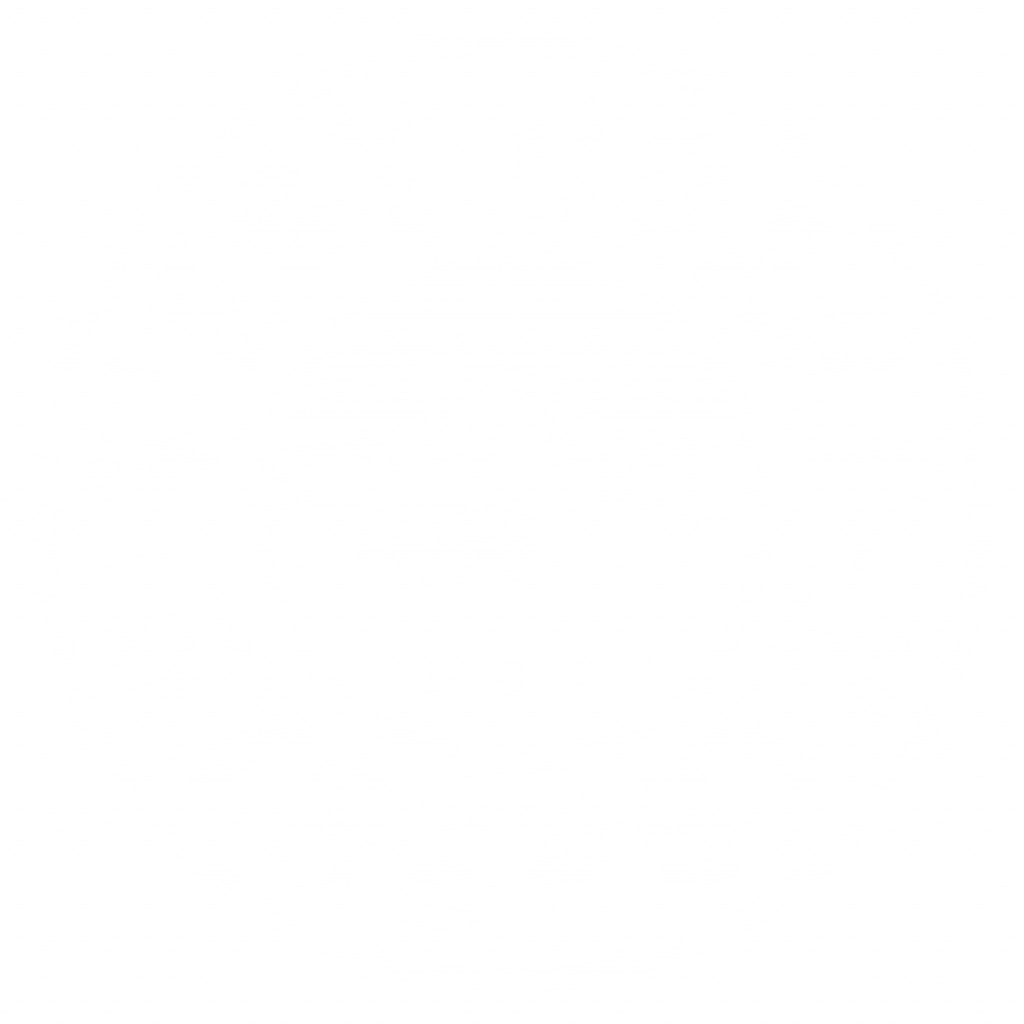 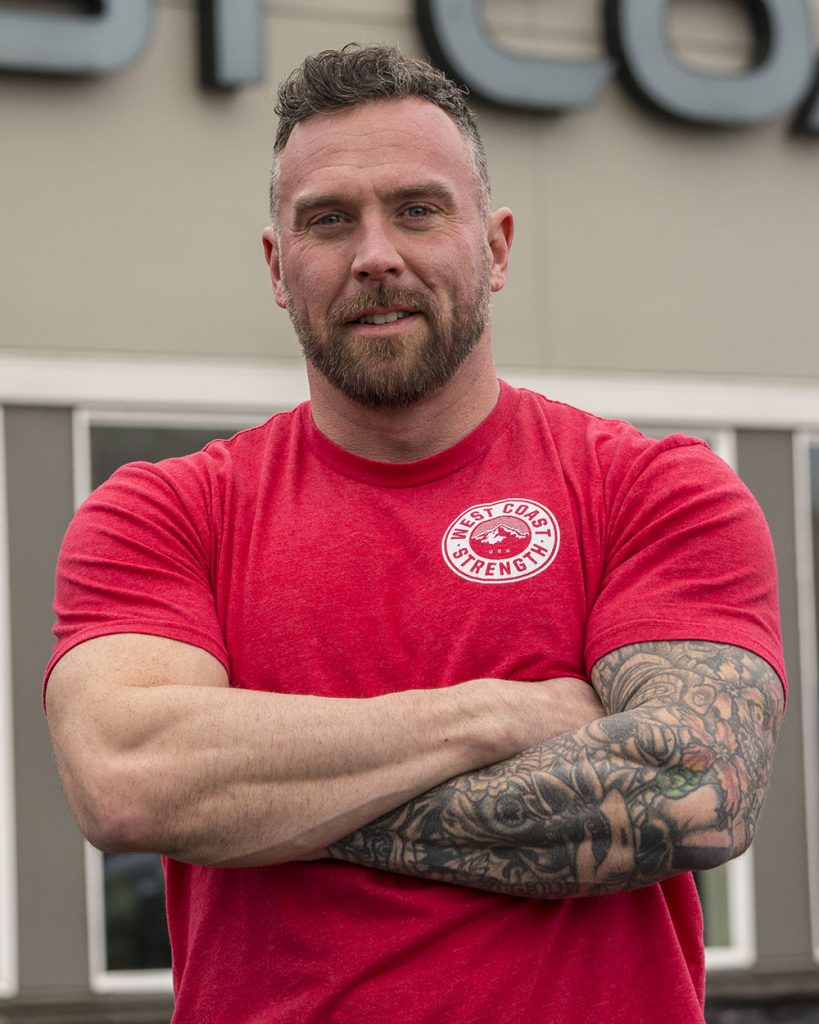 A Salem native, our veteran trainer Jon has been with us since our opening in 2018, and is also quite literally a veteran, having served in the United States Army from 2005-2010. Growing up a skinny kid, Jon’s interest in training began while he was a team leader and squad leader in the army. He found his way into the weight room and fell in love with the process of working hard and making changes. The same process he found for himself is also his passion with clients, helping people become mentally and physically strong.

Coming from a family of 12 siblings, Jon’s biggest focus is his family.  If he’s not working out, or outdoors, he’s spending time with his wife and daughter.

“I focus most on consistency and sustainability. The key to a successful program and its results comes from not only having quality training but being able to sustain that routine over a long period of time. Using various exercise styles (weight training, HIIT, functional training etc.) I’m able to develop a routine and program that fits my client’s personal needs and gives them a completely unique experience.”

Start Your Journey To Better Health